Elysium Art 1 Bedroom
It comes to life with a very special life and investment concept in Bomonti, the heart of Istanbul. Elysium Art Şişli, which consists of 7 independent units, 221 of which are commercial units, will start from 66 m2 and will have high rental income, and the 1 + 1 (1 bedroom) s will be combined into 2 + 1, 3 + 1, 4 + 1 and 4,5 + 1 flats at once. It has been planned to transform.

The interior design of the 26-story project, whose architectural concept was designed by Piramit Architecture, was made by Melike Battal Design Office. Elysium Art Şişli is located a few minutes away from the city center.

Şişli is a district of Istanbul, located on the European side. Şişli, which has 25 districts, is adjacent to Beşiktaş in the east, Kağıthane in the north and west, and Beyoğlu in the south. There are many historical artifacts, workplaces, modern trade centers, culture and art centers in Şişli district, which does not have a coast to the sea. Şişli district, which became a district in 1954, was divided into two geographically after Kağıthane became a separate district in 1987. While the neighborhoods of Ayazağa, Maslak and Huzur in the north formed a cluster, the remaining neighborhoods formed a separate cluster again. Of these two clusters, which are connected to each other by Büyükdere Street, the northern one was separated from Şişli in 2012 and connected to Sarıyer. 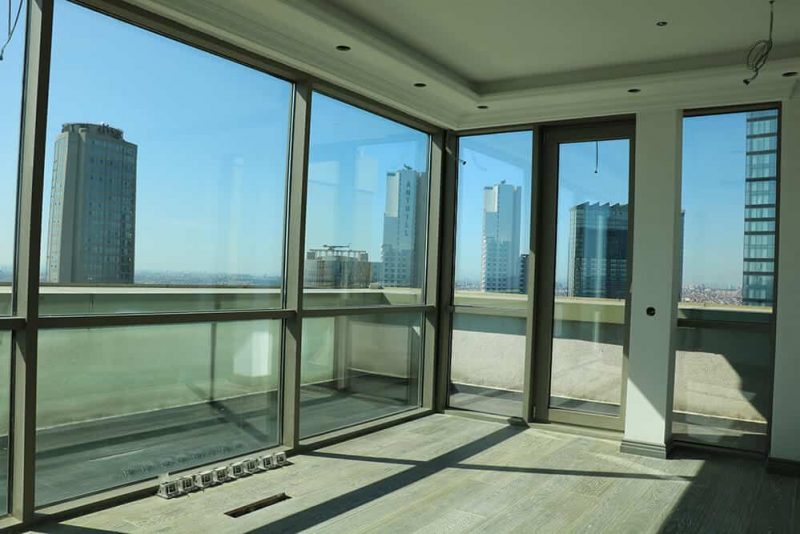 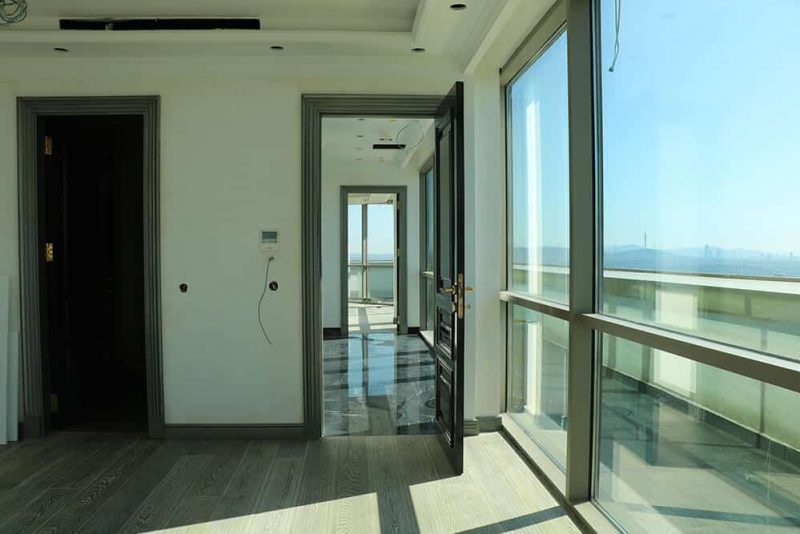 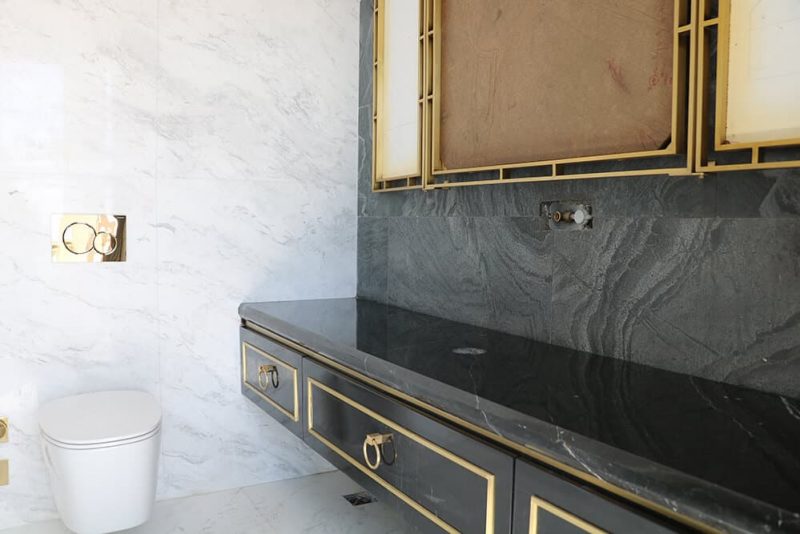 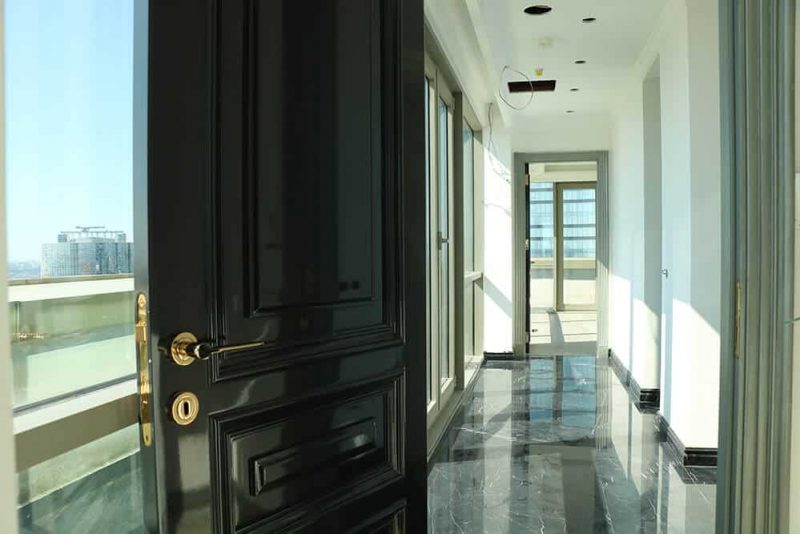 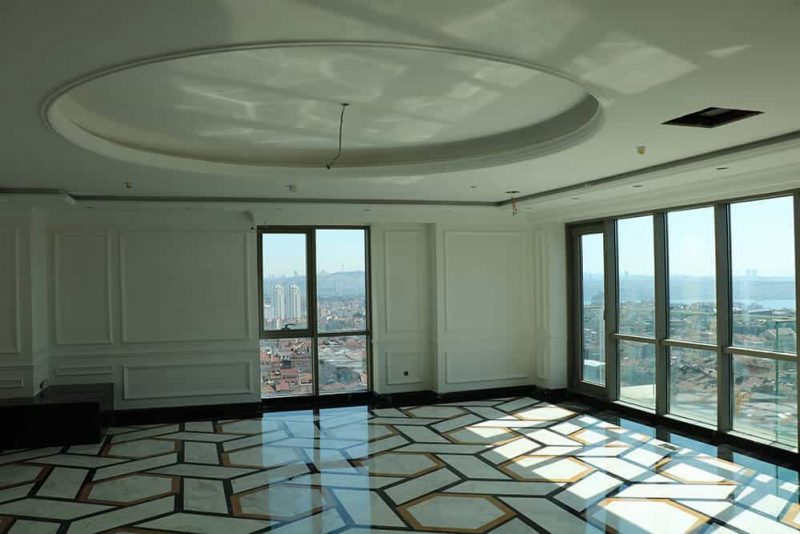 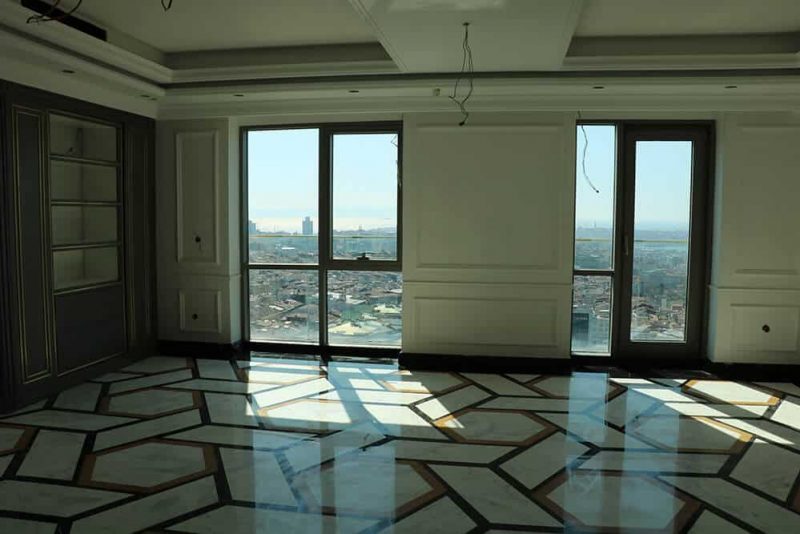 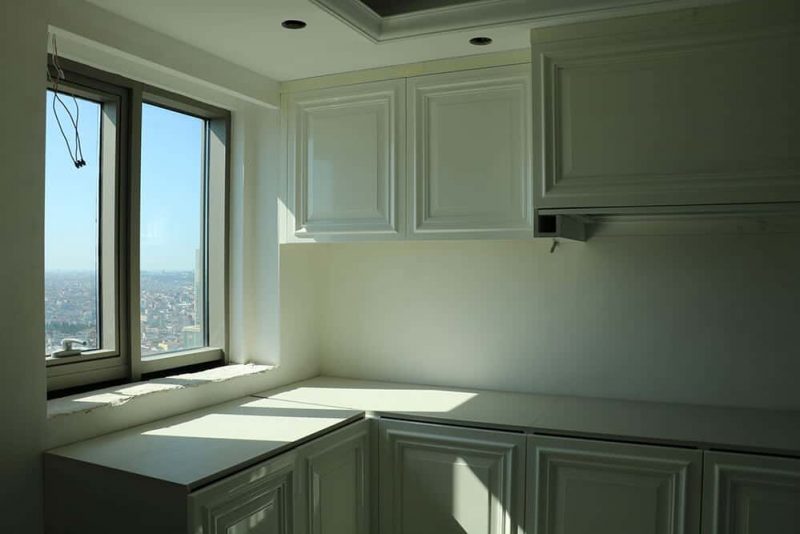 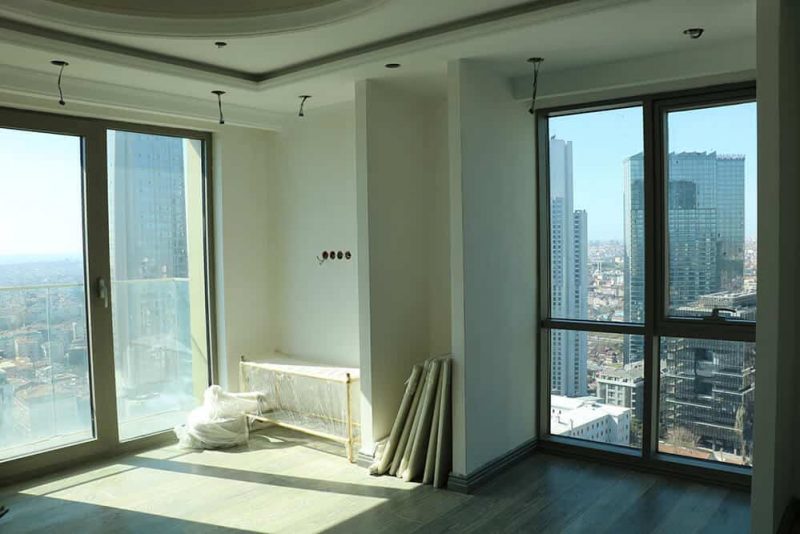 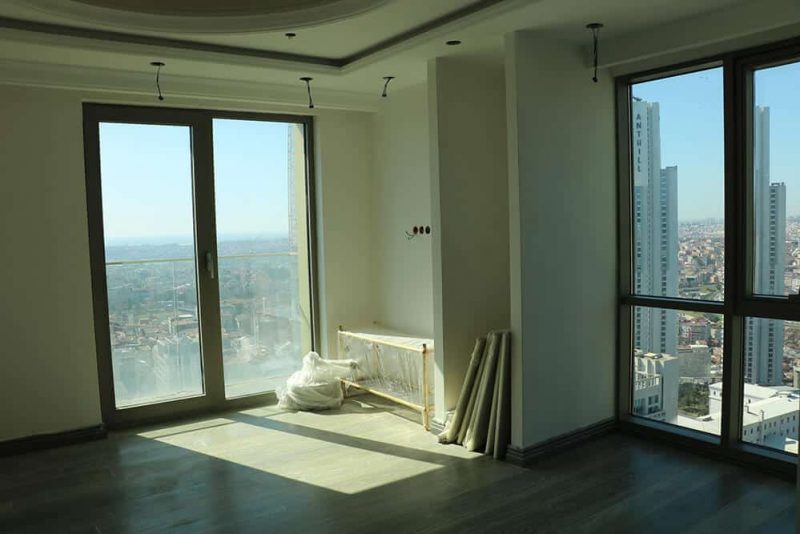 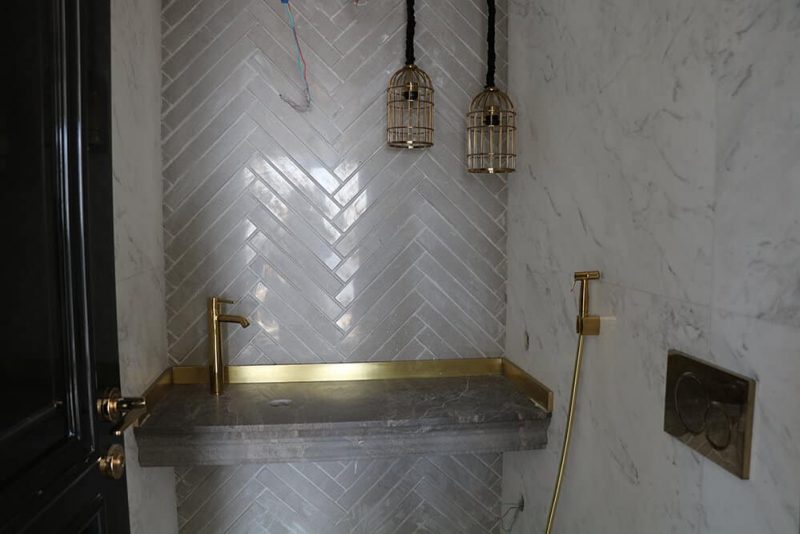 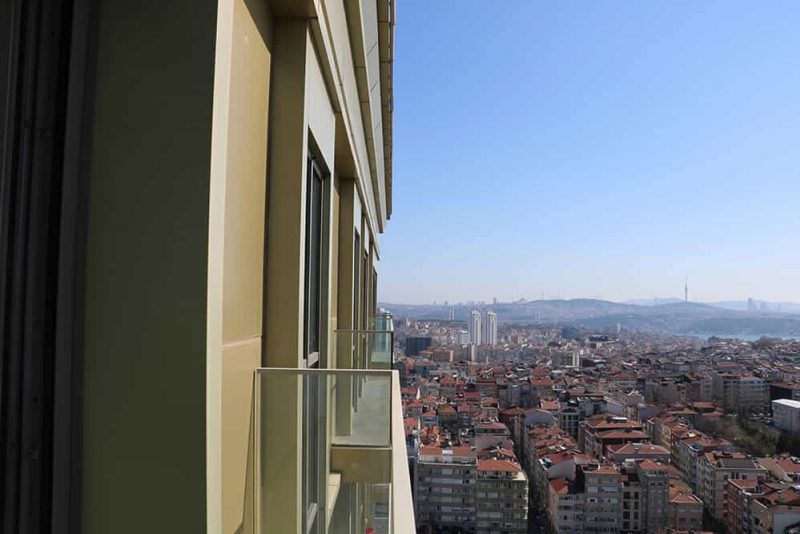 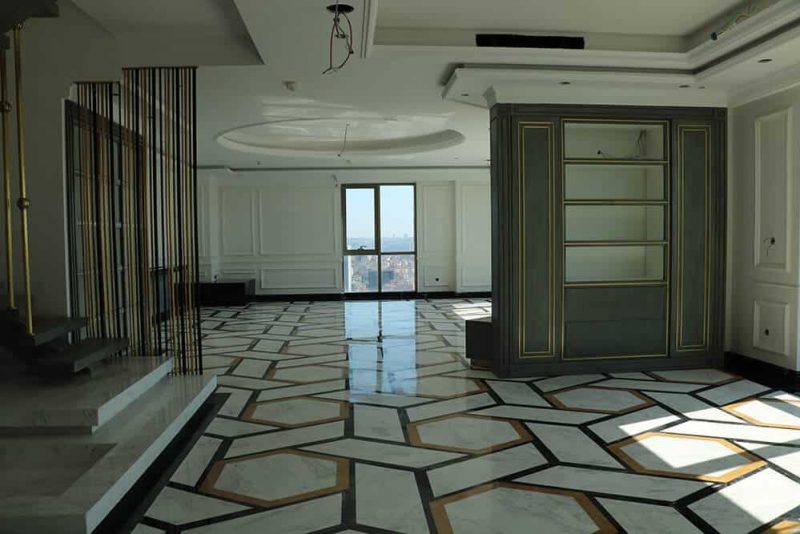 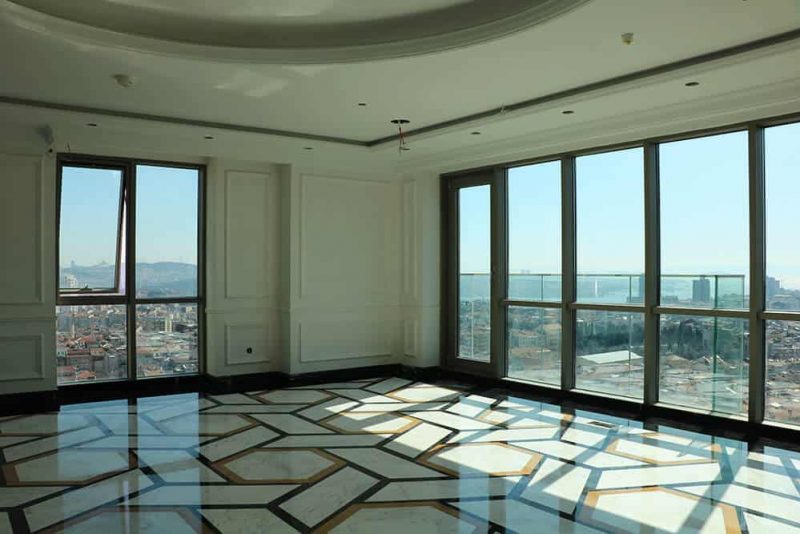 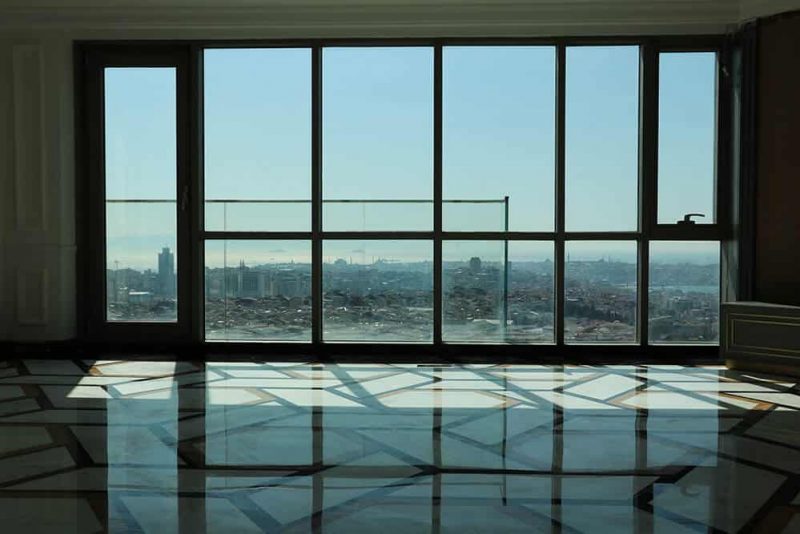 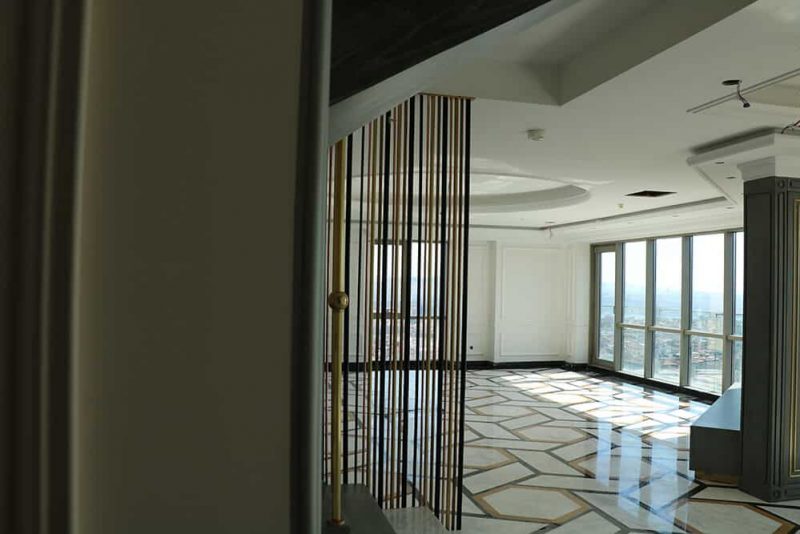 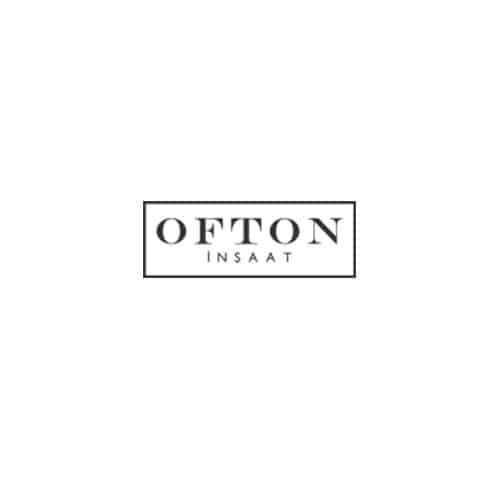 Developer
Ofton Construction is a company of Concept Construction Projects that was fonuded by the combination of Yusuf Şimşek’s and Ismail Hakkı Altun’s experiences in 2003. Both shareholders decided to unite their companies. Thanks to the experience and expertise arising out of collaboration, Ofton Construction has been leading the steps taken in the direction of branding in the real estate sector since its fountadion.