Büyükçekmece is a district located in the west of Istanbul. It is surrounded by Beylikdüzü and Esenyurt in the east, Silivri in the west, Çatalca and Arnavutköy districts in the north while the Marmara Sea in the south. Its area is 196 km². While it was a subdistrict center of Çatalca until 1987, it became a district and neighbor to Avcılar and Küçükçekmece districts until the administrative restructuring changes in 2009. In the changes made this year, the towns of Gürpınar, Beylikdüzü (formerly Kavaklı) and Yakuplu are Beylikdüzü; Esenyurt and Kıraç towns Esenyurt; When the town of Bahçeşehir was also connected to the districts of Başakşehir, the area of ​​the district shrank to a large extent, but the district expanded in the west with the participation of the abolished Muratbey of Çatalca and Celaliye-Kamiloba towns of Silivri.

In addition, the neighborhoods of the abolished Tepecik, Mimarsinan and Kumburgaz towns added to the borders of Büyükçekmece Municipality. In Büyükçekmece, there is Turkey’s 1st, Europe’s 3rd highest TV tower, Turkey’s largest exhibition area TÜYAP, and since Büyükçekmece is a summer town, it has a long beach, shopping center, bazaar, historical monuments, 5-star hotels. It has a theatre, gyms, parks and also a water park. 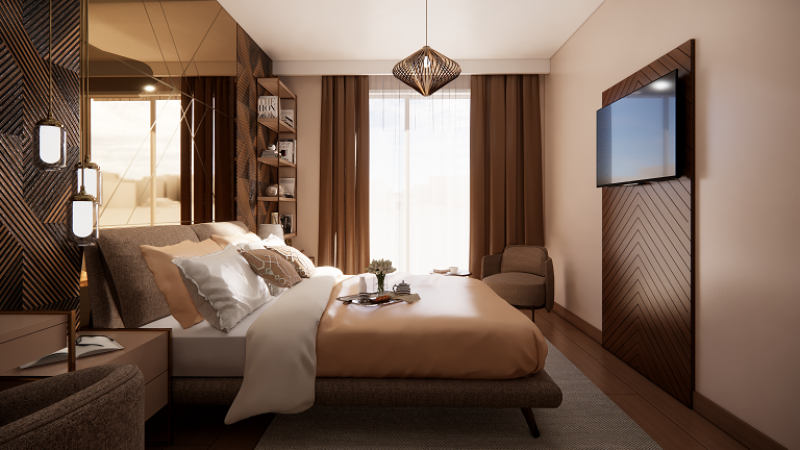 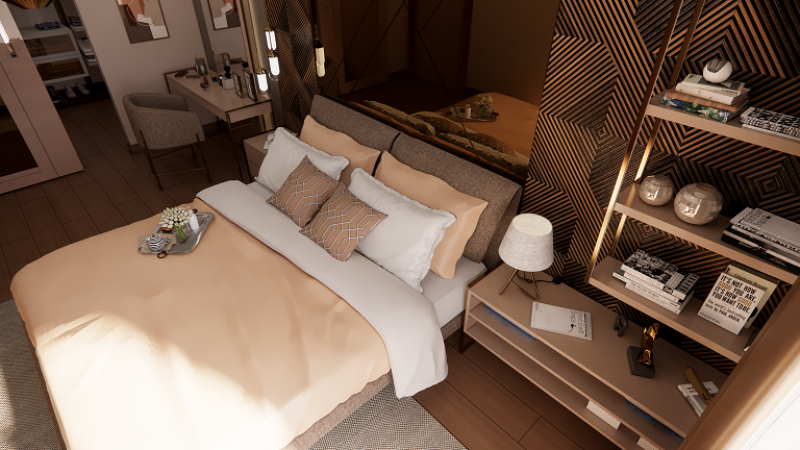 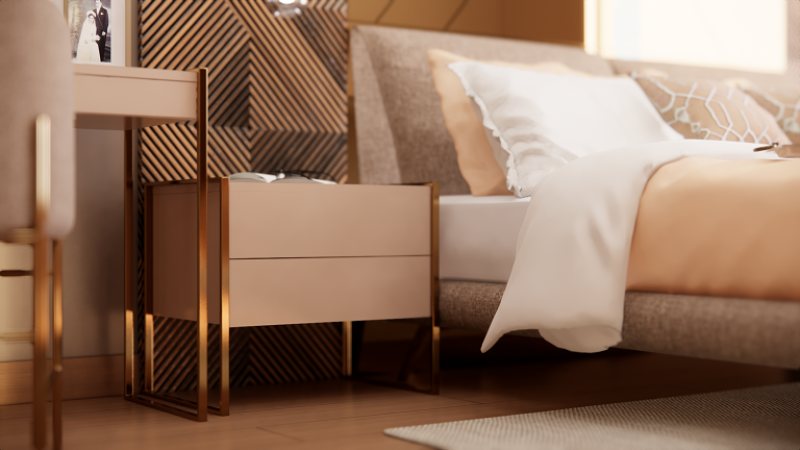 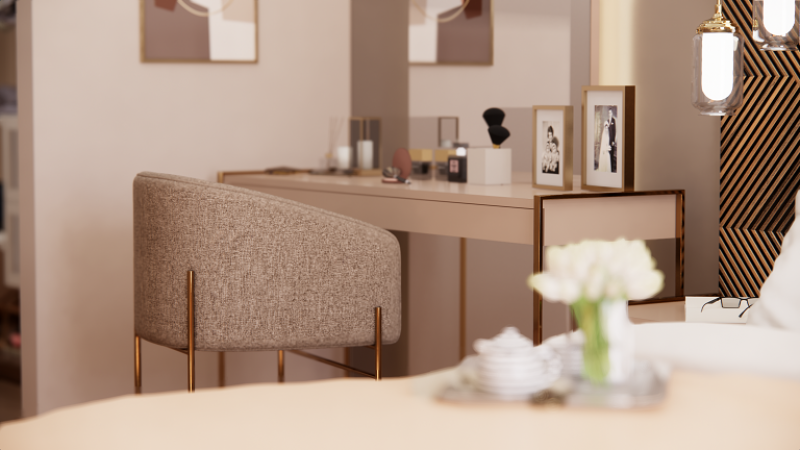 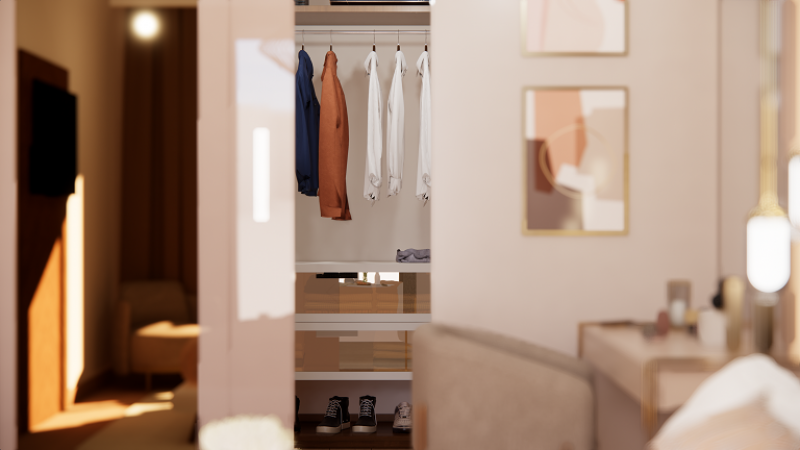 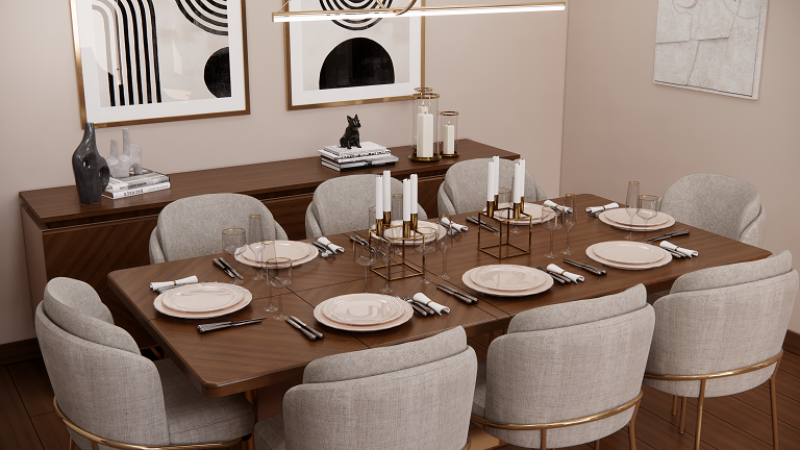 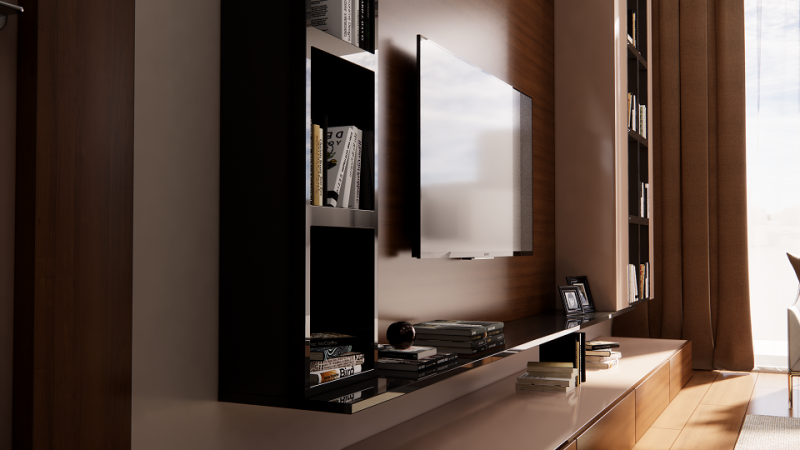 Developer
Makropoli Insaat is one of the prestigious firms in the Turkish construction sector who is represented by our organization UDTURKEY. United Developers of Turkey is a joint venture, established by the agreement of the foremost construction companies in Turkey, to work together, to provide the best investment options for International investors in the Turkish Real Estate market. United Developers of Turkey has one aim: to create a direct sales channel from developers to investors. Because of our unique arrangement, we can guarantee the best prices in the market!