By considering the location, value and future of the neighborhood, it produces the most appropriate architecture and project. Onalti Dokuz Istanbul is one of the most successful examples of this perception (6 bedroom).

OnaltıDokuz Istanbul was built in one of the most valuable regions of Istanbul on the Bakırköy coastline in the fastest developing region; Zeytinburnu. With %40 property owners foreign, life commenced in June 2012.

Zeytinburnu is a district of Istanbul province. It became a district on September 1, 1957. It is in the southeast of Thrace, where the slopes of the Çatalca peninsula facing the Sea of ​​Marmara meet this sea. It is separated from the historical peninsula by the city walls, and is 15-20 minutes away from the E-5 highway border and the airport. For this reason, it is an important window of Istanbul that opens to the outside. It is surrounded by Fatih in the east, Eyüpsultan in the northeast, Bayrampaşa in the north, Güngören and Bakırköy in the west, Esenler in the northwest, and the Marmara Sea in the south. 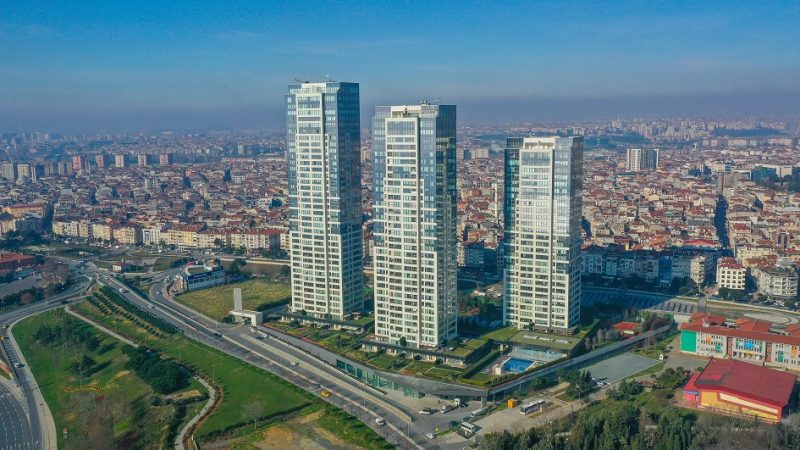 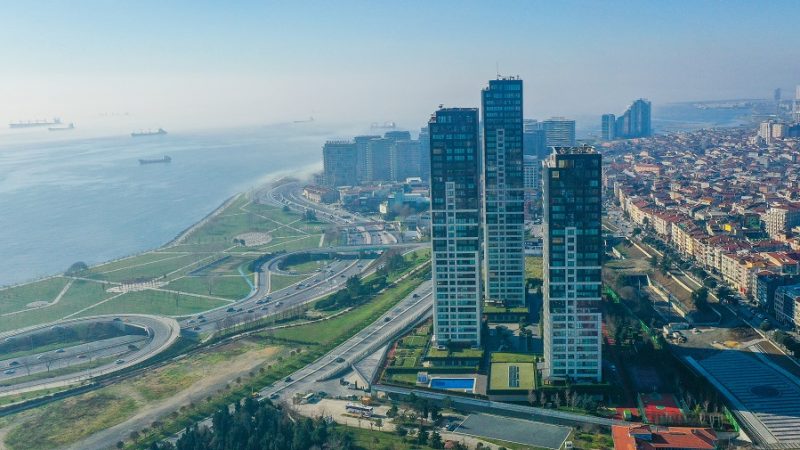 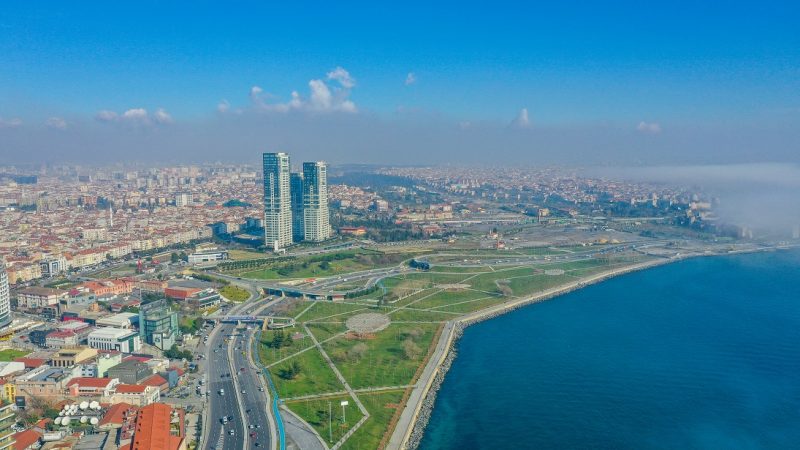 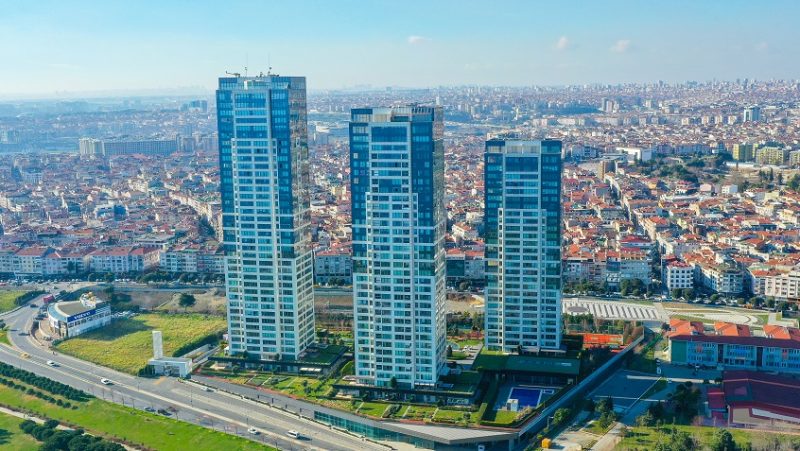 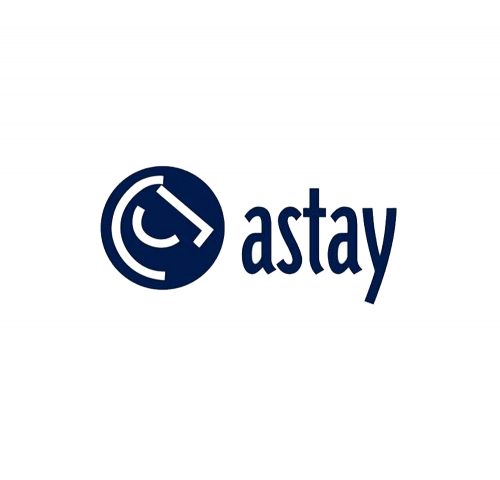 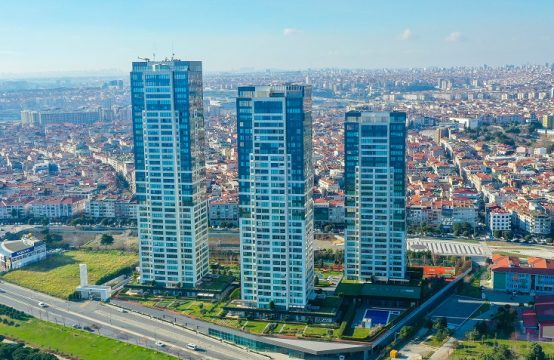