Polat Tower Residence provides the best quality interpretation of studio-type living combined with maximum convenience, let alone situated in the midst of all aspects of living specific to Istanbul designed with a magnificent architecture approach (1 to 3 bedroom) .

With such a location and architectural structure, Polat Tower designed to resist even the most severe earthquake that may occur. The seismic sensors located within the reinforced concrete and also its surrounding is connected to online to Kandilli Observatory. By this way, the signals received from Observatory allow early earthquake sensing that triggers several scenarios via existing automation system. These are includes the triggering generator system under the foresight of electric power supply failure, cutting natural gas supply to the building and purges system piping to atmosphere, switches off the lifts and warns the people against earthquake by electronic announce. Meanwhile, the sensors record valuable information for the scientists. Finally, it introduces, by deducing the small-scale quakes, additional regulation within the building system by devising further measures for more severe earthquake. It is located in Bagcilar, Basin Express. 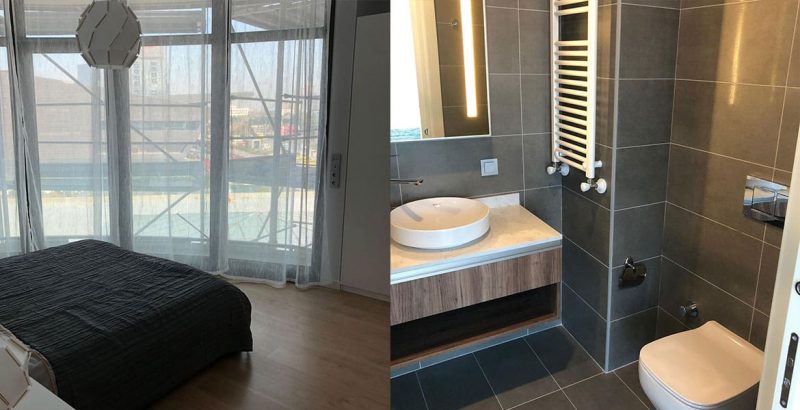 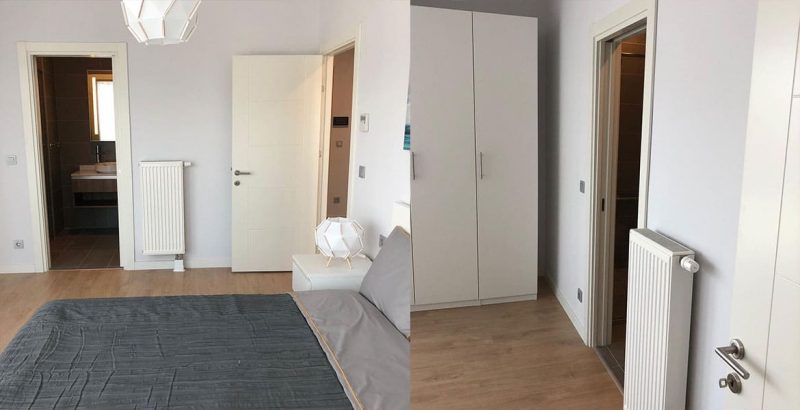 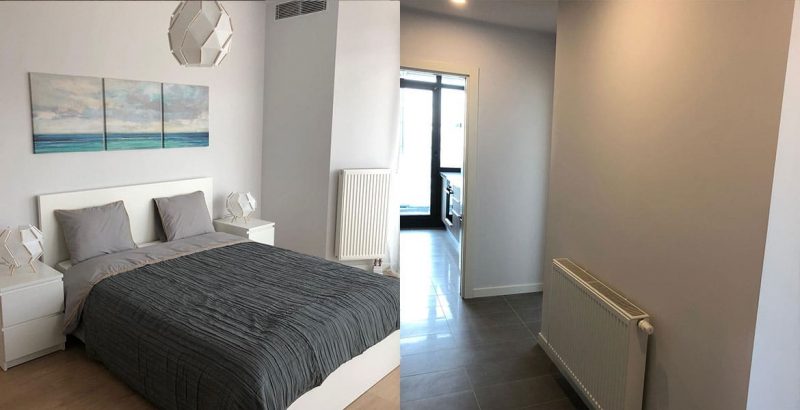 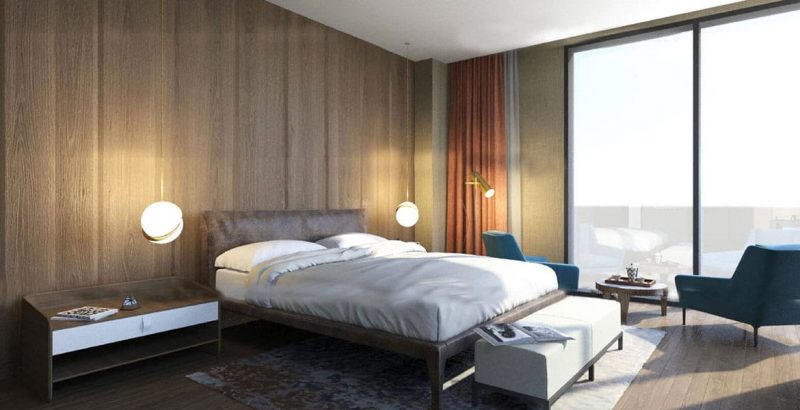 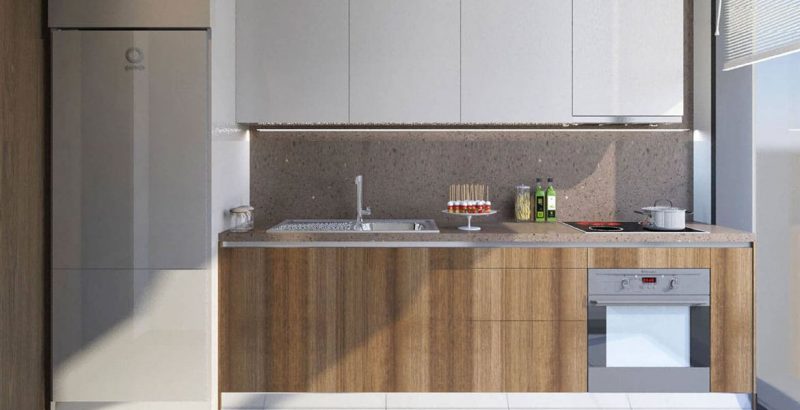 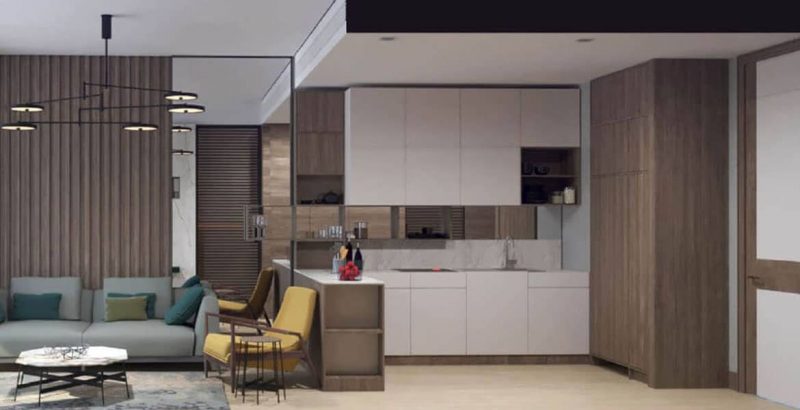 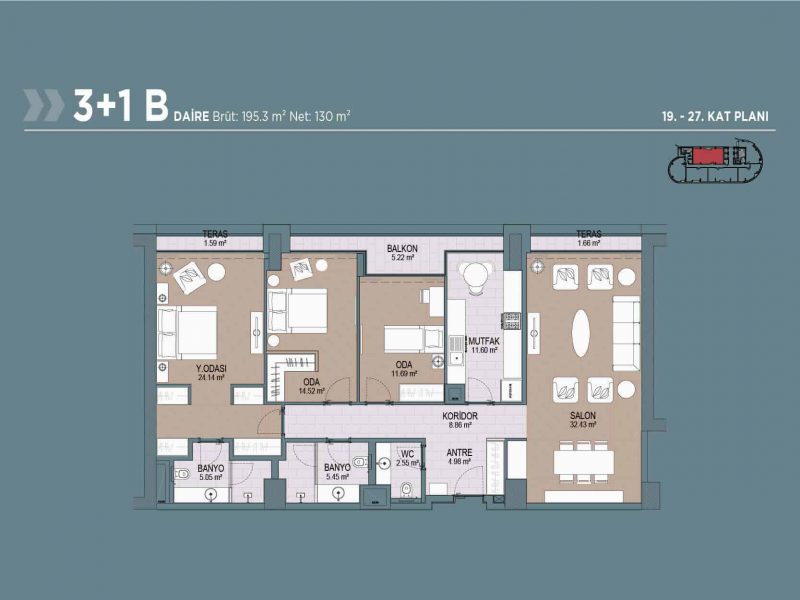 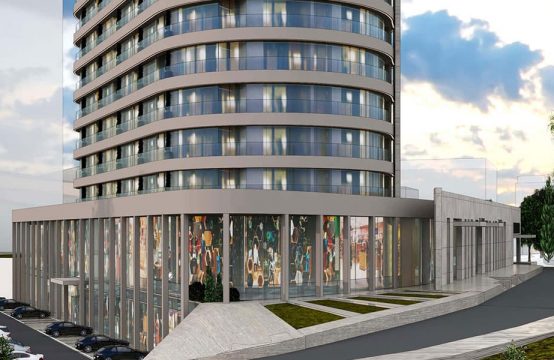