The property  (Oz Suite) is ready to move, consists of 16 apartments. There are supermarkets, schools and transportation very close to the property. It is located in center of Esenyurt district.

The whole Esenyurt settlement is located in the Trakya sub-region of the Marmara Region, within the boundaries of the Istanbul Metropolitan area. There is Küçükçekmece Lake in the east of this region, Büyükçekmece in the west, Hoşdere district while TEM Highway in the north. Firuzköy and E-5 Highway in the south. The district is adjacent to Büyükçekmece in the west, Başakşehir in the north. Arnavutköy in the northwest, while Avcılar in the east and Beylikdüzü in the south. Esenyurt’s surface area is 2,770 hectares and it became a municipality in 1989. With the establishment of the municipal organization, the development of the region accelerated. It is the largest district of Istanbul and Turkey in terms of population.

Esenyurt is a district of the Istanbul Province and is a part of the metropolitan municipality of Istanbul. Located in the European side of Istanbul, Esenyurt borders with Avcılar and Lake Küçükçekmece on the east, Büyükçekmece on the west, Başakşehir, Arnavutköy and also TEM road on the north and Beylikdüzü and E-5 motorway on the south. The district covers an area of 2.770 hectares and has had its own municipality since 1989.

With the construction boom of large residential complexes in the area in the past few years, Esenyurt benefited from major development. It has four cultural centers, which are Esenyurt Cultural Centre, Saadetdere Centre, Yenikent Centre and also Yunus Balta Cultural Centre. Four parks built in Esenyurt (Recep Tayyip Erdoğan Park, Şehitler Park, Gaziler Park and Kadir Topbaş Park). There are also situated among the complexes. 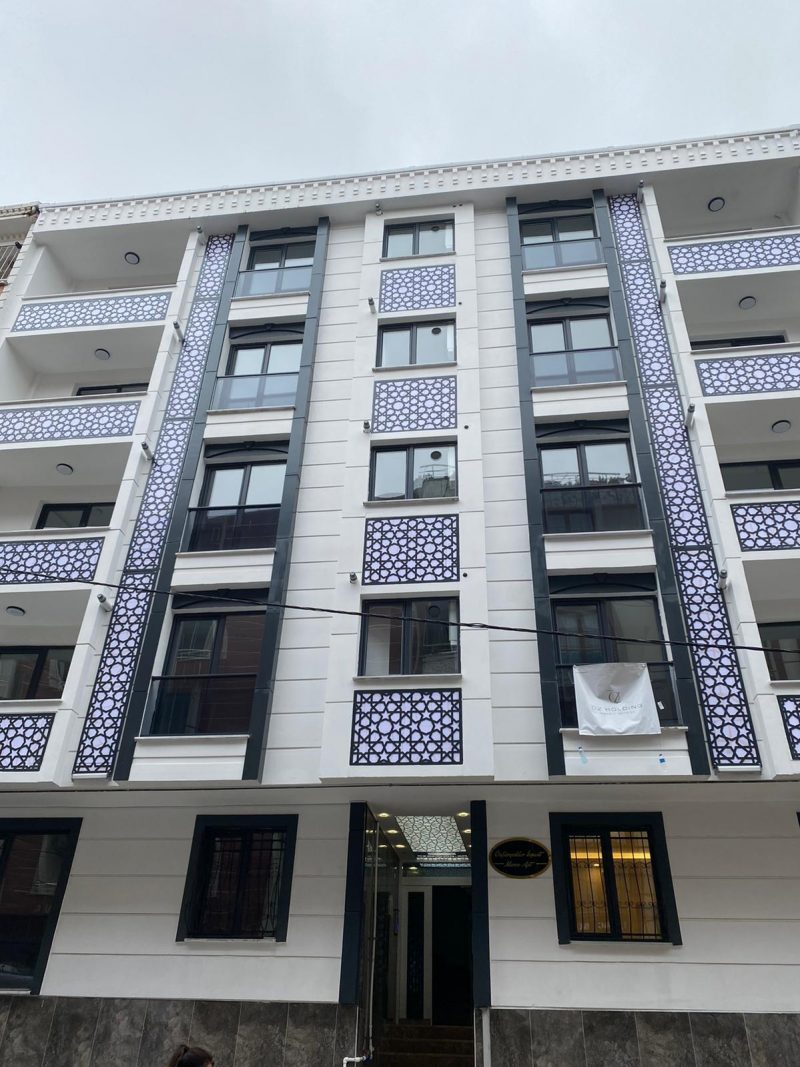 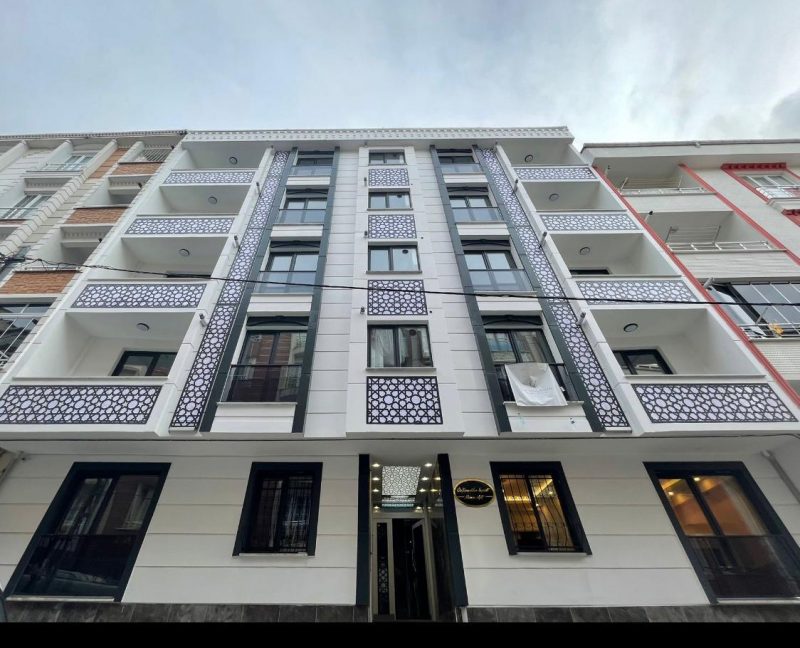 As Ozsimsekler Construction we try to find what you are looking for, not what you want. We come up with new ideas and turn them into projects that can be implemented in rational channels. The rest depends on how far you are willing to go with us.