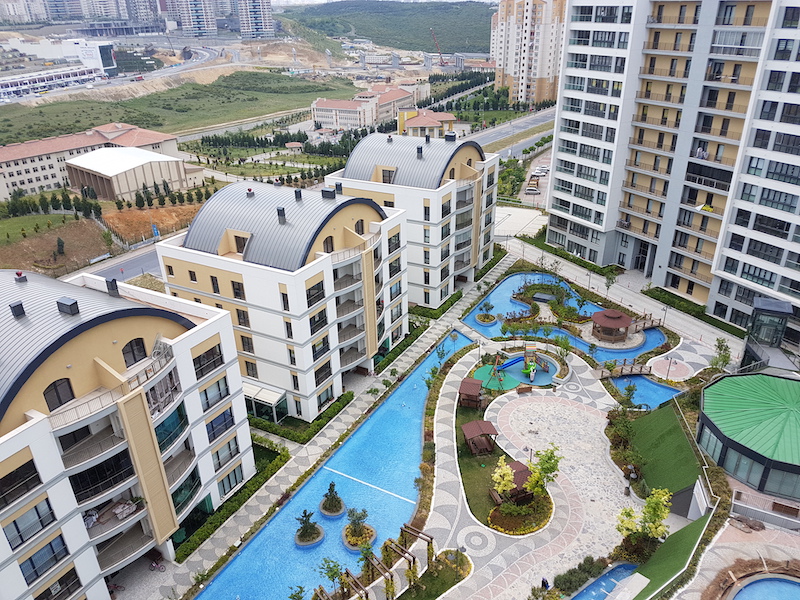 Seyran Sehir, which is built on approximately 25,000 m² of land in Basaksehir, consists of 220 flats in 7 blocks. In this project, which was designed on the concept of “One House, One Family”, we offer different apartment alternatives with varying sizes from 121 m² to 326 m², 2+1, 3+1, 4+1 and 5+1, considering their suitability for the Turkish family structure.

In Seyran Sehir, 80% of which is allocated as green areas, green areas equipped with a wide variety of landscape elements, restaurants and cafes, street stores where you can shop, parking garages, indoor and outdoor sports fields, indoor swimming pools specially designed for 220 houses and 220 families, fitness There are social facilities including saloons, Turkish bath, Finnish bath, sauna and steam rooms.

Başakşehir is one of the districts most preferred by foreign citizens in Turkey. Due to the fact that the district is a region that receives intense immigration, the proportion of people who speak Arabic, Russian, English and French is high. Due to the immigration from the Middle East and Africa, there are many Arabic, French and English speakers. Russian, on the other hand, is generally spoken by the peoples who migrated from Russia, as well as the Central Asian Turks. Due to the large Arab population, there are private schools for Arabs in the region. 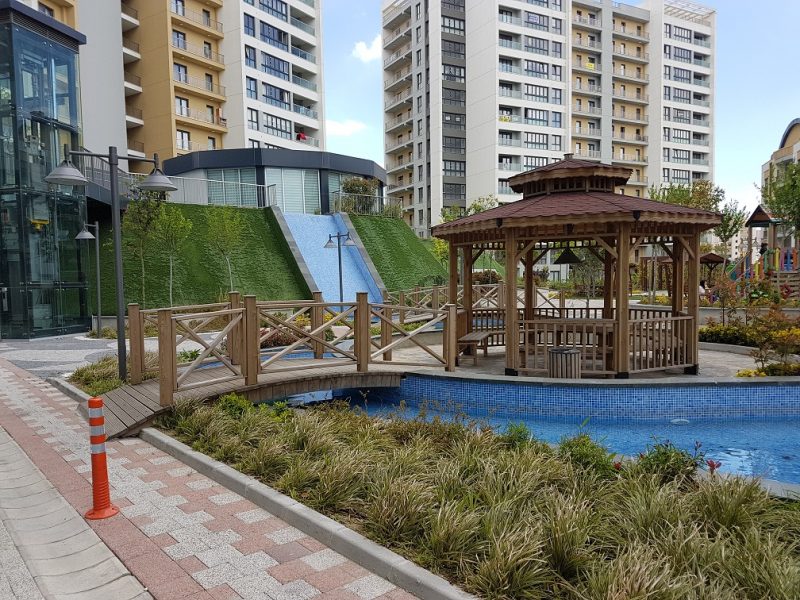 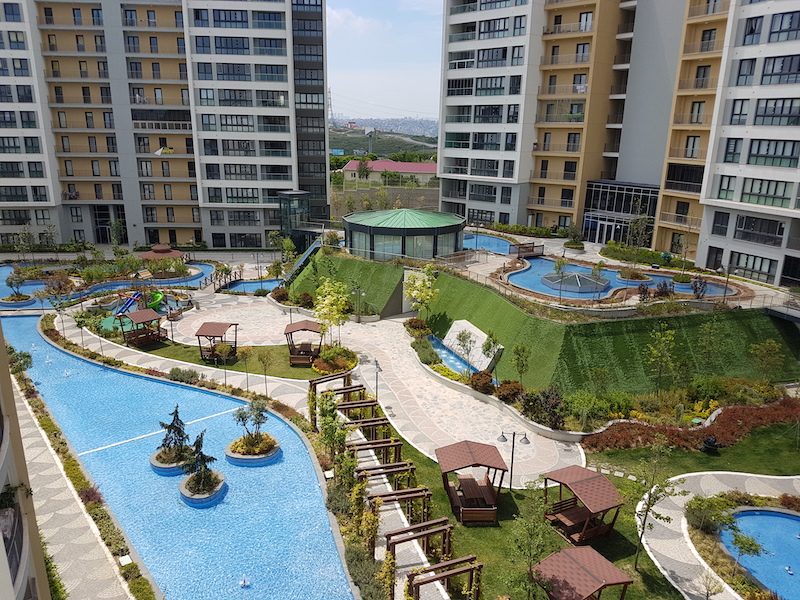 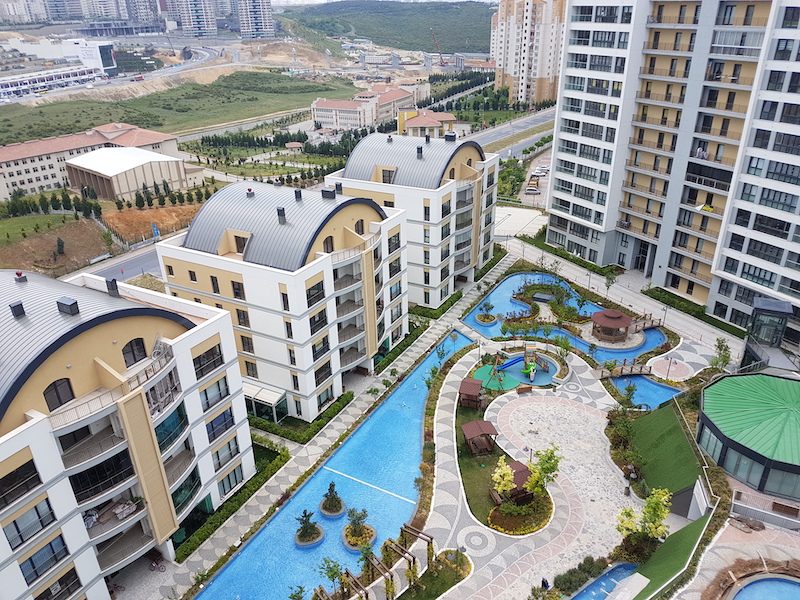 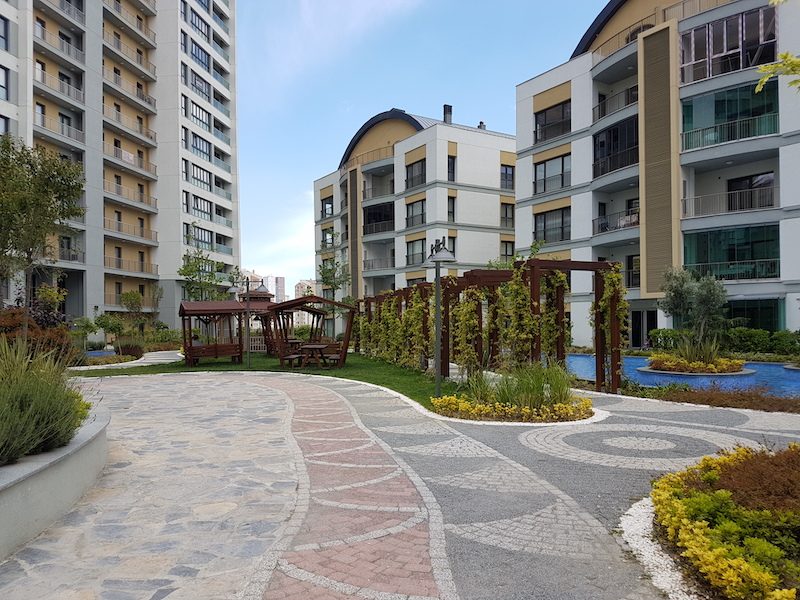 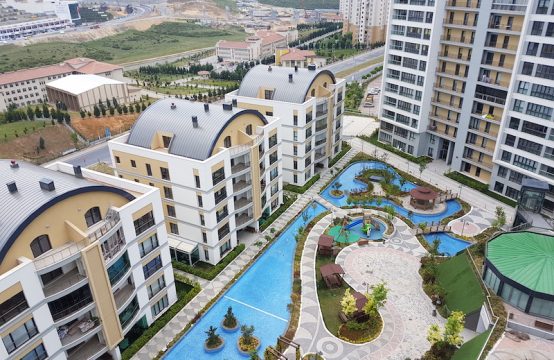