The project Bomonti Residence by Rotana is in the center of Sisli, fast-growing Bomonti district. The address for your new life is Bomonti! In Bomonti, which will attract you with its historical setting, and which is also the popular destination for culture, art and entertainment, you will feel yourself at the heart of Istanbul.

Bomonti Residences by Rotana, with its modern and elegant style, realized with the privilege of the international hotel chain Rotana.

A breath of fresh air brought to Bomonti, the new favorite destination for life in Istanbul, with the spirit of Rotana.

It is one of the most comprehensive projects offers apartments , residence ,shopping stores , offices as well as a 5 stars hotel.

The project consists of 3 independent buildings , a 39 floors Tower and 2 other blocks, with 599 housing units, 60 offices , and 18 shops.

The project is located in the most popular district of Istanbul ,Bomonti ,the growing region that attracts investors attention, and recognized by easy access to most of the vital places in the city , and its proximity to the shopping centers, airports, city center, hospitals, universities as well as schools .

Bomonti is a district in the Şişli district of Istanbul, named after the Bomonti Brewery, which founded in 1890 by the Swiss Bomonti Brothers. It is the place where the campus of Mimar Sinan Fine Arts University was established. Armenians and Georgians constitute a small part of the city’s population. There is a historical church that belongs to Catholic Georgians and still used by Georgians today. As a result of the arrangements and constructions made in recent years, the face of Bomonti has changed and it has become a remarkable region in Istanbul. The region is in demand by real estate investors. It is one of the central points in Şişli. 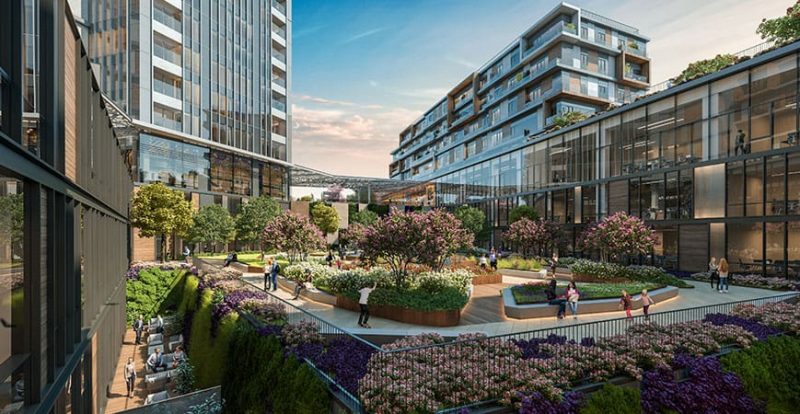 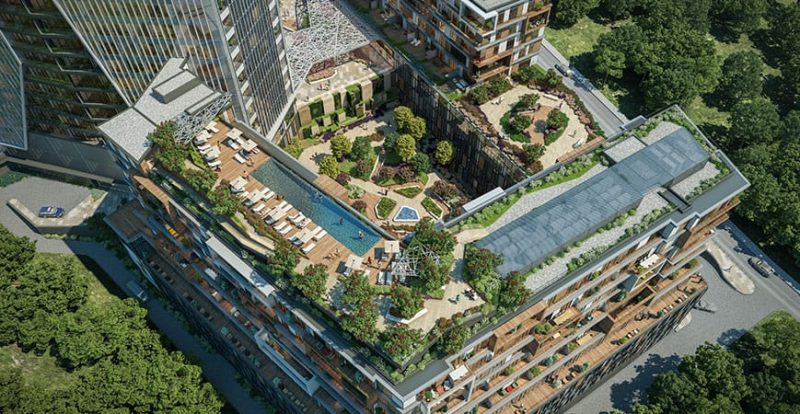 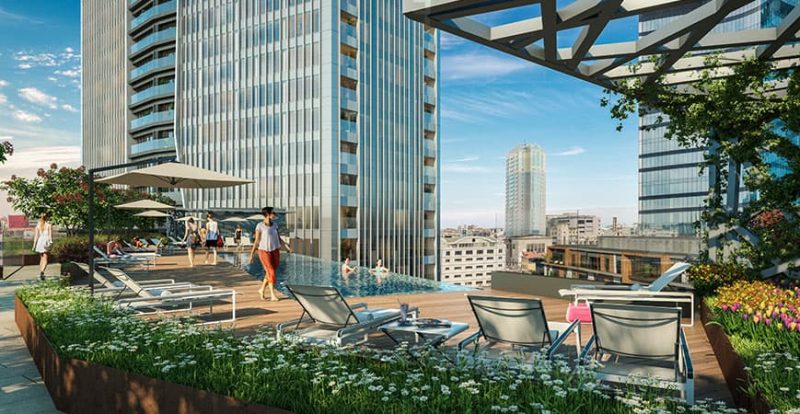 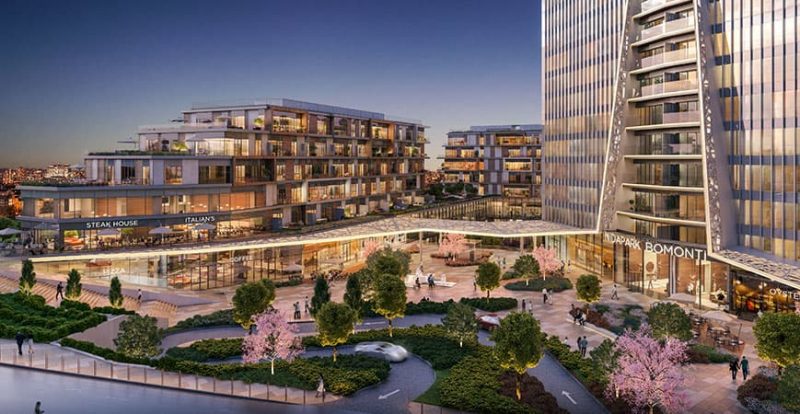 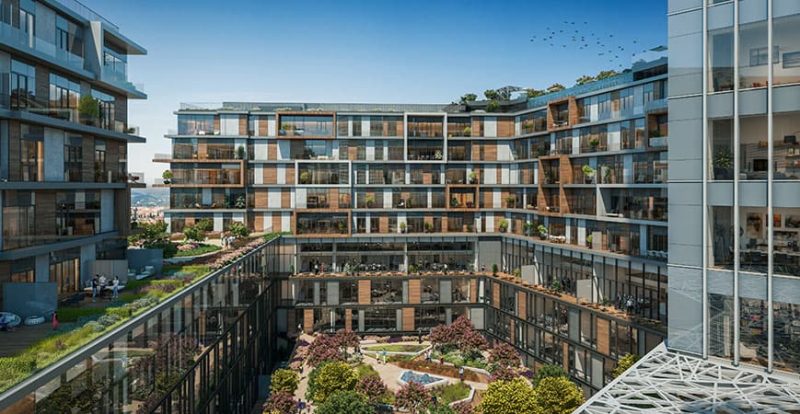 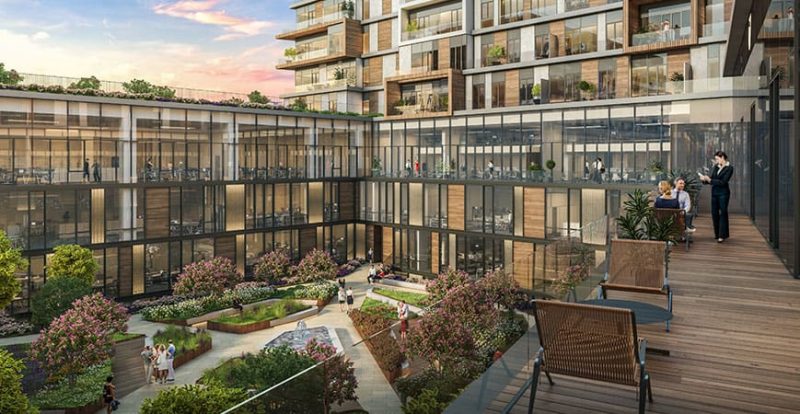 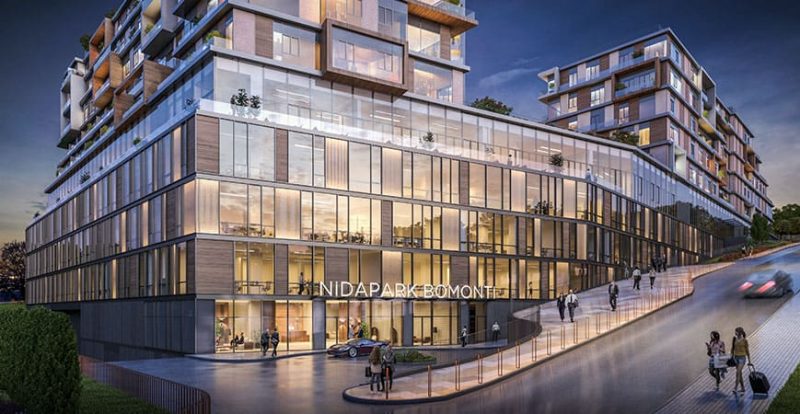 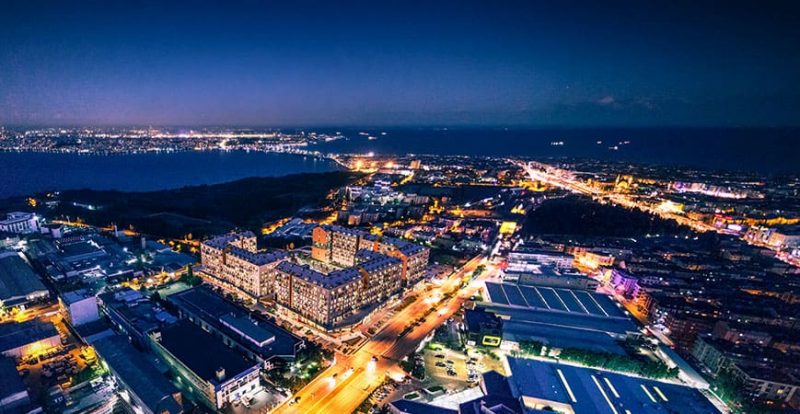 Developer
Established in 2006, Mar Construction soon became one of Turkey’s innovative real estate development companies. Mar Construction which has active participation in fields other than the real estate development, operates in the energy, information technologies, hospitality and service industries. It engages in the operation of two hydroelectric power plants. The company focuses on the opportunities in new initiatives and collaborations in the energy and technology fields and plans to become prominent in such industries, as in the real estate industry. The leading property projects bearing Mar Construction signature with a perfectionist approach won awards at international competitions such as Cityscape, WAF, MIPIM Architectural Review. The company which offers affordable luxury to its investors with an environmental consciousness and modern approach, placed its signature on Divan Residence at G Plus, G Marin Managed by Divan, G Yoo Inspired by Starck, Divan Residence at G Tower and G Rotana project and displayed… 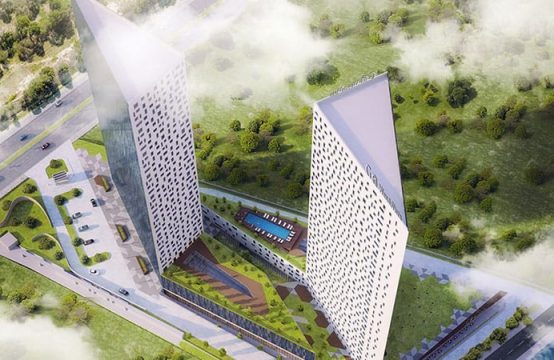 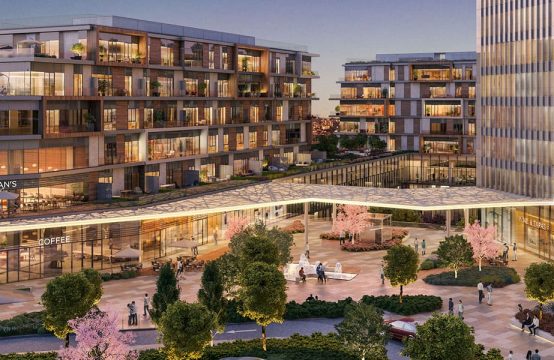