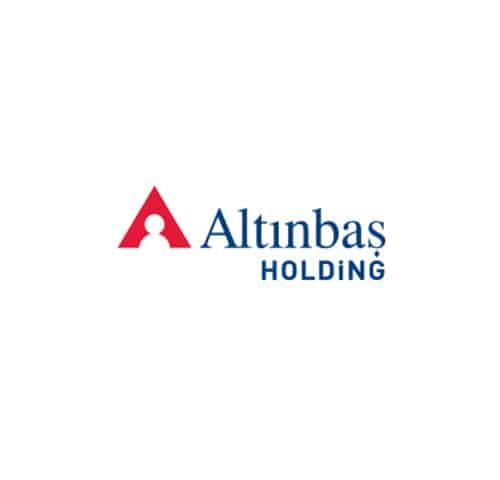 Being one of the leading companies of Turkey, the foundation of Altinbas Holding was laid in Gaziantep in 1950s.

Making the first debut in commerce with pistachio wholesale operations in Gaziantep, Mehmet Altınbaş was involved in pistachio planting. And realized a breakthrough for Altınbaş Holding, having obtained all the details of the business. During his involvement in jewelry, Mehmet Altınbaş commissioned Altınbaş Jewelry’s first branch in 1979. Together with his sons under the trade name of “Ali Vakkas Altınbaş Kuyumculuk” in Cyprus. Altınbaş Jewelry started business operations in Turkey after 1985, and is now a leading company in the jewelry business with 120 concept outlets operated in Turkey and abroad.

In 1988, first jewelry premises of Turkey was established providing remarkable employment opportunities for to that period. In combination with investments undertaken in the course of time, the plant premises were expanded and gold refinery premises were established. 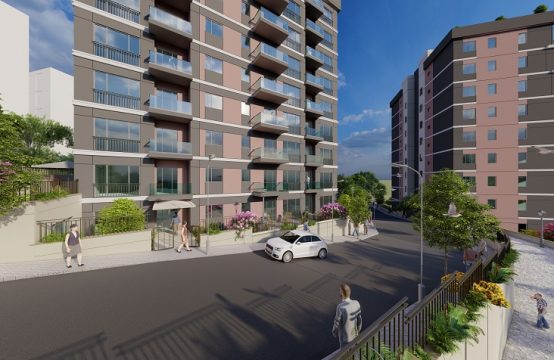 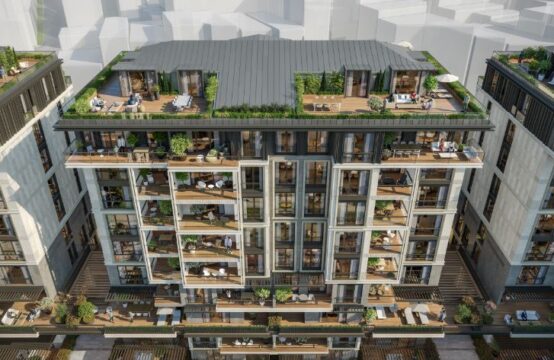