NUROL Construction Co., founded in 1966 as the pioneering company of NUROL Group of Companies, has taken its first step to International Markets in 1980’s. Overseas operations started with Saudi Arabia, had expanded to CIS countries (Commonwealth of Independent States) established after disintegration of Soviet Union in 1990’s. In 2000’s Middle East and North Africa became the focus of interest area. During this period, in parallel with overseas operations, domestic operations had also continued rapidly and many projects within the framework of Turkey’s leading industrial complexes and infrastructure investments were added to the references, as well..

As of 2018, the field of activity of NUROL Construction Co. Which is the flagship of NUROL Holding Group of Companies including more than 40 affiliates and subsidiaries has expanded in different areas from construction and trade to machinery and defense, from banking and finance to hotel management and tourism from mining and power production to aviation and insurance intermediary services, covering this fifteen countries scattered to a wide geography from Algeria and Morocco to UAE, Saudi Arabia, Libya, Qatar, Georgia, Romania, Hungary, Russia, Turkmenistan, Kazakhstan Uzbekistan, Iraq and Afghanistan. Our Business Development efforts to find new markets through Middle East, Balkans, Africa and Eastern Europe, have been continuing at full speed. 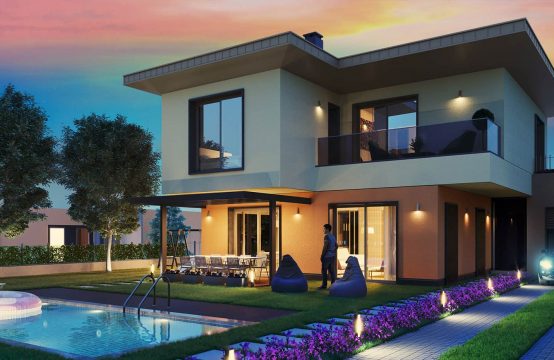 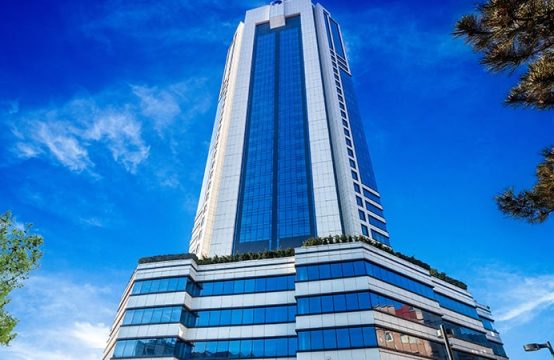 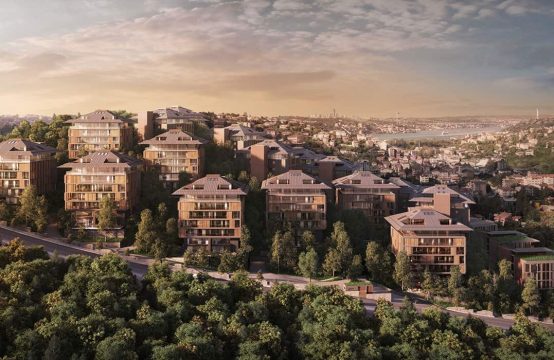 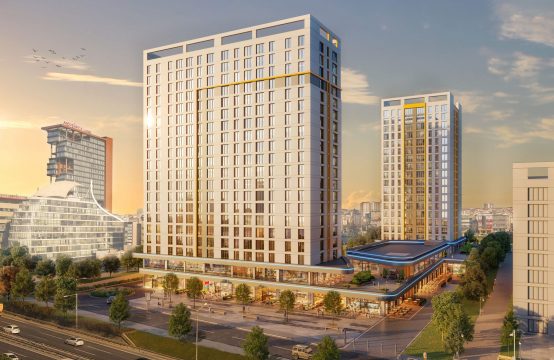 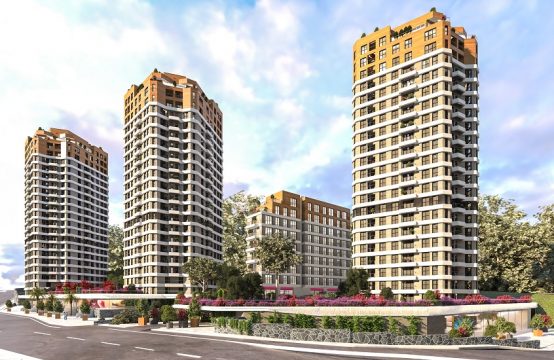 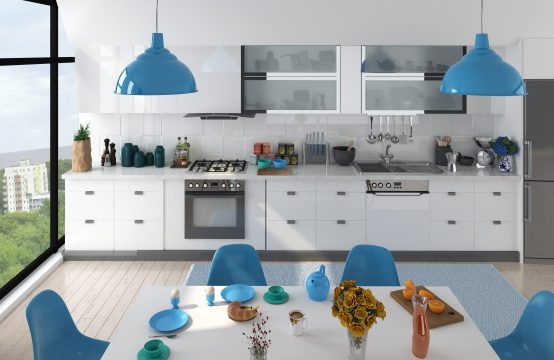 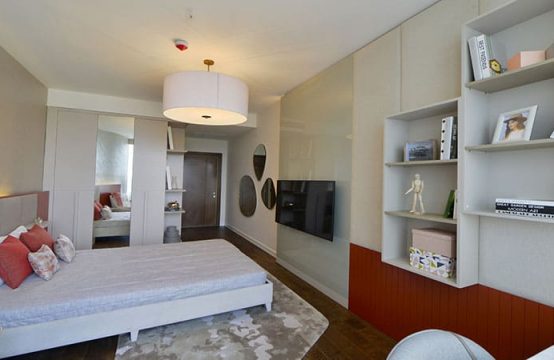